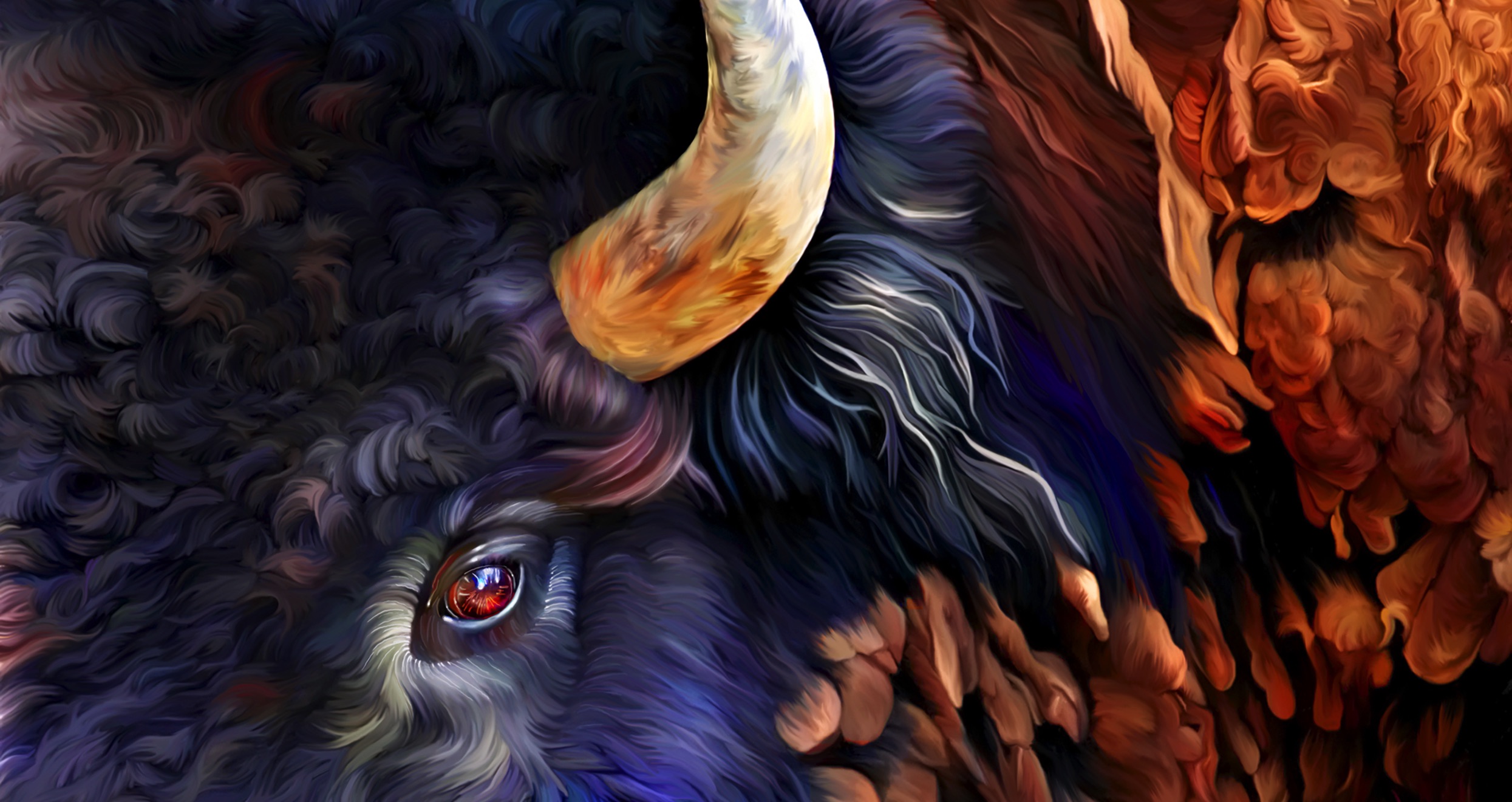 Mimi Elmore is an award winning fine artist that has displayed her work in galleries, museums, and juried art shows across the country. She is best known for her photo realistic botanical paintings. A few years back, she painted her first pet portrait and the response has been amazing. Those who have received her portraits continue to rave about how happy they are to have one of Mimi's pet portraits.  Her love of all animals and the natural world motivated her to paint a series of buffalos, The Sprirt of the West, which was featured in a one artist show at the Boulder Arts and Crafts Cooperative.

Mimi was born Marte Madeleine Kiedaisch in 1951 and raised in the small southeastern Iowa town of Keokuk. Her father named her Mimi shortly after birth so he wouldn't confuse her with her mother, whose name also happened to be Marte as was her great aunt in Paris, and still a greater aunt who was a French impressionist painter. Her talent blossomed early at the knee of her grandfather who was a painter. Encouraged by her uncle who helped to develop such cultural icons as Tony the Tiger and the Rainbran Sun, she knew she wanted to be an artist at the age of seven. She remembers telling people that she wanted to be a veterinarian, so she could paint her clients. Her love of gardening was developed early by her mother and continues to this day as evidenced by the ever expanding native habitat garden surrounding her home.

Upon graduating from the University of Iowa in 1974 with a degree in Graphic Design and Photography, she moved to Boulder, Colorado. While working at the University of Colorado, she met her future husband and business partner Larry Elmore. Together in 1976, they started their own production company, the Studio. For the next 25 years, she designed art for print, advertising, multi-image, film and video. In 2001, she retired to her gardens full time. As her gardens expanded so did her desire to paint her flowers. In mid 2003, a painter was born and she began painting full time. In 2008, on a whim, she decided to turn her hand to painting her pets, and then pets of friends.

Mimi lives in Lyons, Colorado, which is just inside the foothills of the Rocky Mountains about 14 miles northwest of Boulder. She works in her second floor studio overlooking Town of Lyons open space and the foothills. She is active in the local arts community. She has two dogs, J. Quincy Adams, a Havanese Poodle, and Teddy Roosevelt, a Bichon Shih Tzu, plus quite a few cats that have found their way to her door.

Mimi is an avid gardener and champions the cause of creating wildlife garden habitats for birds, bees and butterflies. Her native habitat landscaping company, Wild by Design, creates wildlife garden habitats one yard and garden at a time. You can certainly understand why she began her fine art career painting flowers. If you'd like to see more of her work, you can see her paintings at Western Stars Gallery in Lyons.

"Like all artists, my work is a reflection of everything I've learned and experienced. It's taken me years to perfect the process I use to get such artistic realism and luminescent colors in my original paintings. Whether I'm painting a flower or someone's loving companion, my desire is to open the door to its real beauty and inner radiance, so its soul can be revealed. Each piece of art that I paint is very time consuming, but I love every minute of it. I literally lose myself in the painting while I discover and capture its life essence." 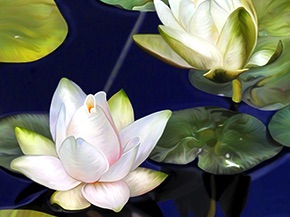 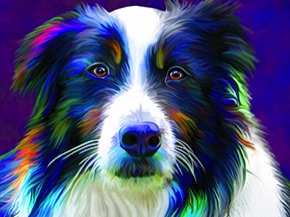 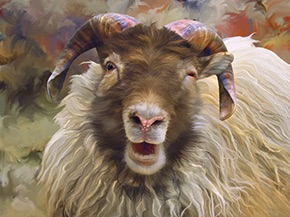 Explore some of Mimi's portfolio of fine art paintings of flowers.

Explore some of Mimi's portfolio of fine art portrait paintings of her family and friends.

Explore some of Mimi's portfolio of fine art portrait paintings of her wild animal freinds.